Akal Dev performs classical music in recital with various combinations, including harpsichord, piano, voice, and strings. Repertoire ranges from the 18th – 21st century. She also performs North Indian classical music with sitar and tabla, and a celebration of the poetry of Rumi with voice, dance and music. 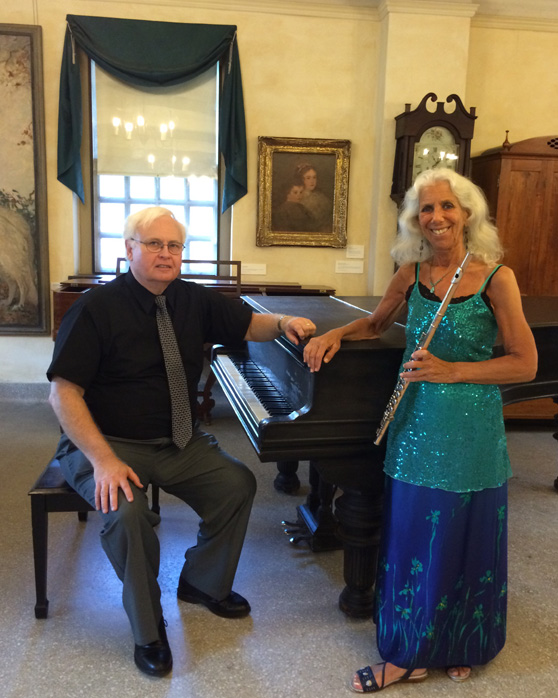 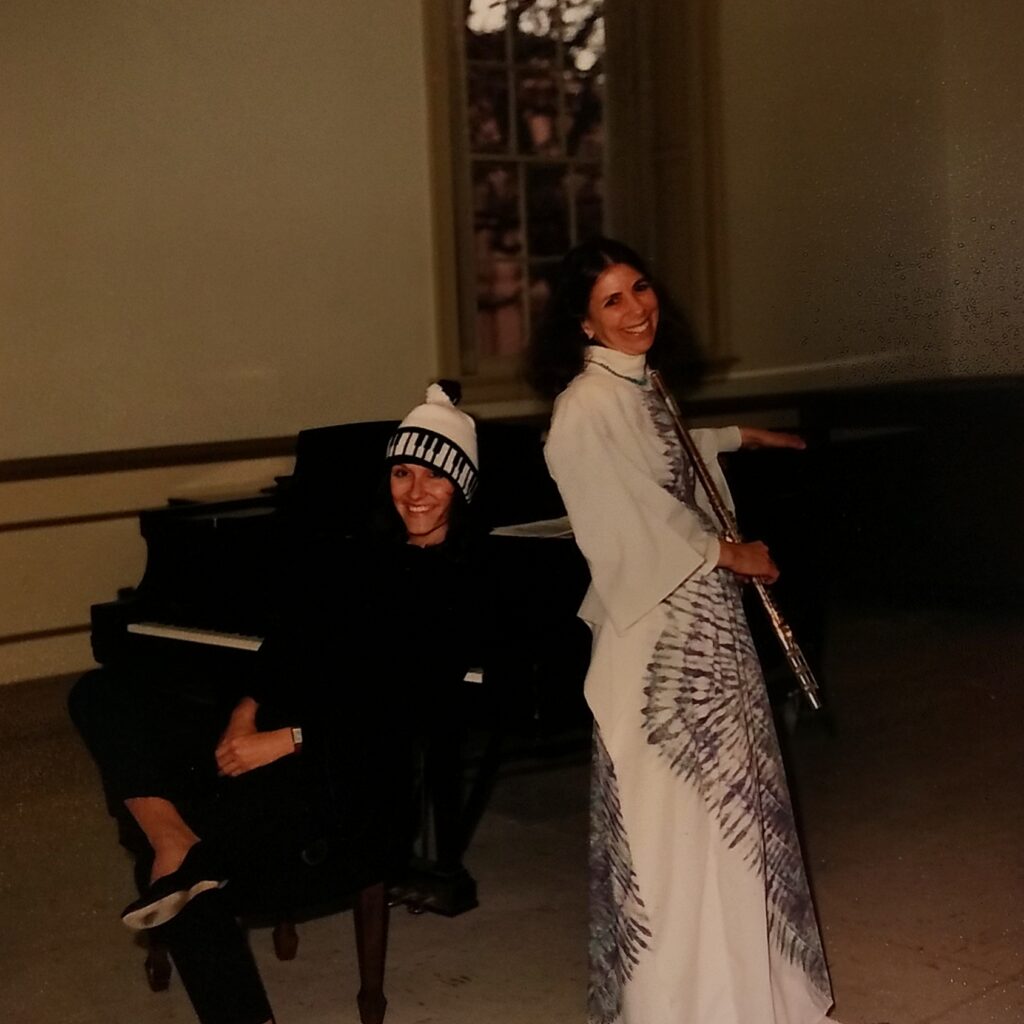 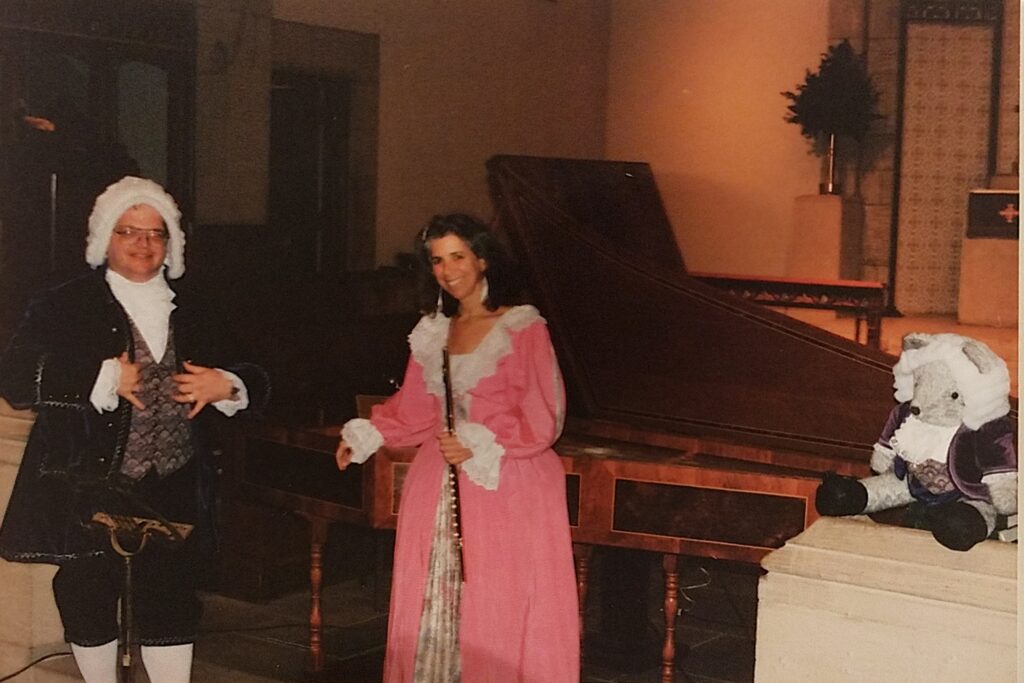 Bach’s Birthday is celebrated while Bear looks on. 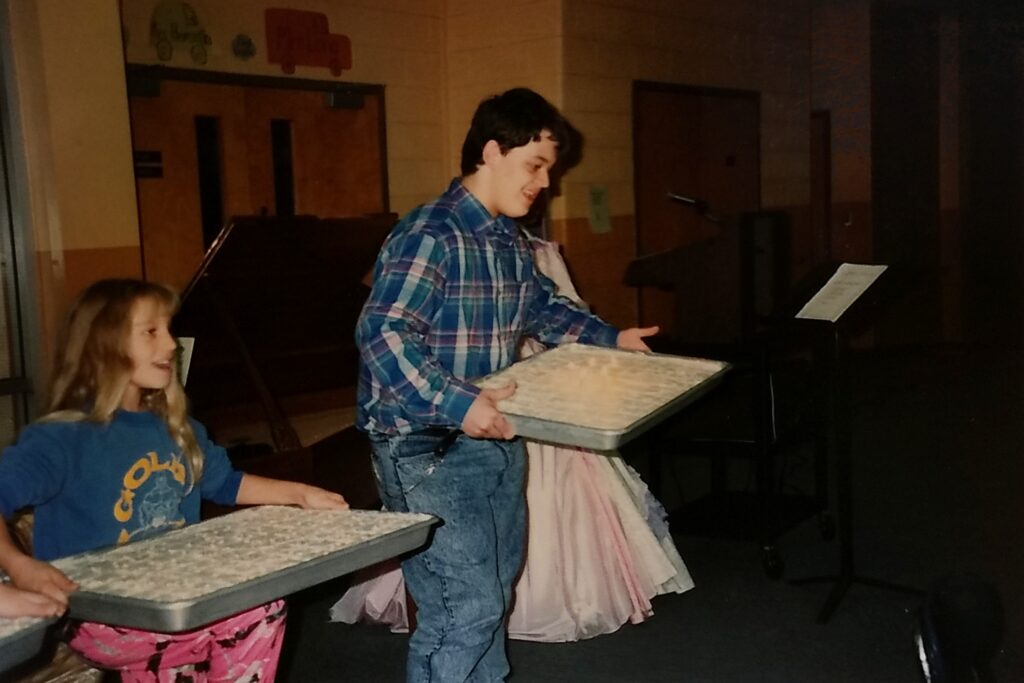 Bach’s Birthday is celebrated at school. 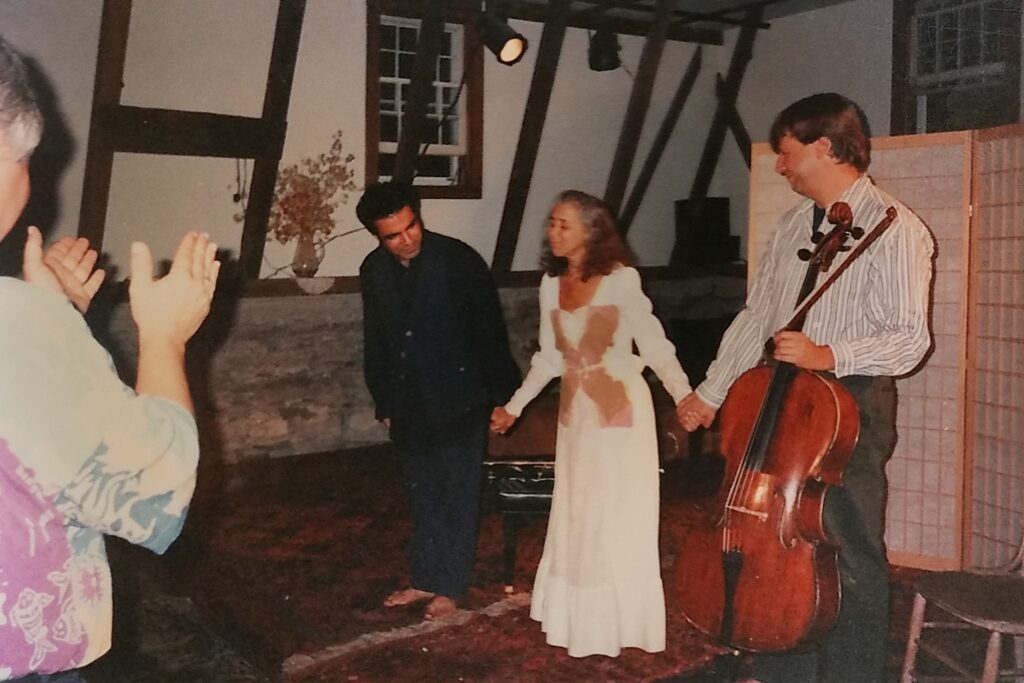 The poetry of Rumi brings people to their feet. 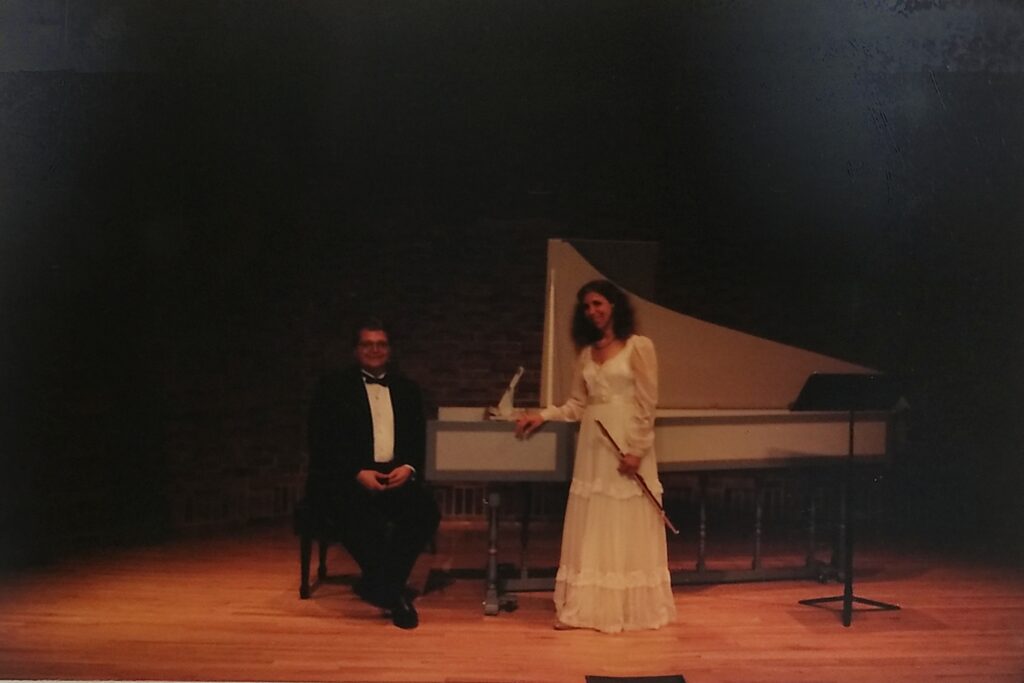 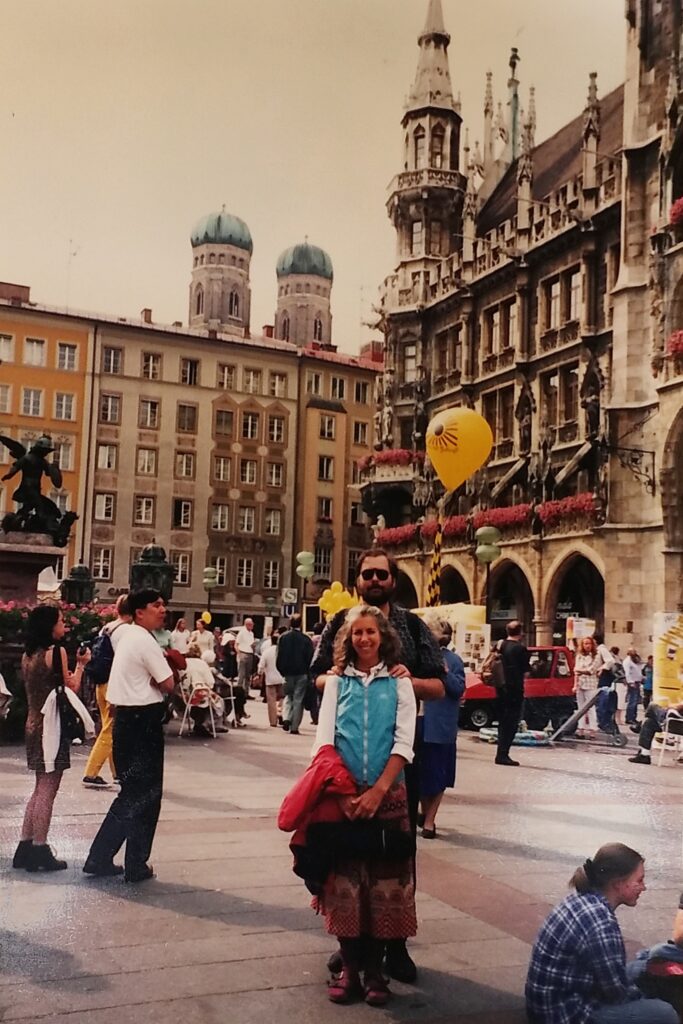 In Munich, prior to a performance of the Bach B minor Mass at the Dachau Holocaust Memorial.